The long awaited psychodrama event which was suspended due to the Coronavirus pandemic has finally been staged on 16th, July 2020 at the School of Nursing, in Banjul.

The event which gathered the convention class of the Register Nurses 2019, was not only to entertain but was aim at assessing the students on module 8 of their course which is psychodrama.

The students were put into four (4) groups. Each group was given a particular mental disorder topic to act.

Group one dramatised Dissociative Amnesia which is a mental disorder characterised by sudden retrograde episodic memory loss, said to occur from a period of time, ranging from hours to years.

Group two performed on Obsessive compulsive disorder in which a person feels the need to perform certain routines repeatedly called compulsion, the person is unable to control either the thoughts or activities for more than a short period of time.

Group three also acted Bipolar Disorder, it is a mental disorder characterised by periods of depression and abnormally elevated moods.

And Group four acted Drug induce psychosis, also a mental health problem which temporarily interpret the world differently from those around him.

Speaking to the correspondent at the end of the event Mr Lamin Suwareh the Head of School of Nursing & Midwifery said the assessment mode was introduced at around 2013 when the students were assessed on theory written test, poster presentation and a case study up till recently, where they have upgraded the formats by adding the psychodrama and dropping the poster presentation and its going to be a continuous process.

Also speaking was Foday Jawla a psychiatric nurse, the deputy programme manager at the mental health office and a part time lecturer at the SRN School said not many people in the Gambia have access to mental health information, and most of the concept and perception people have towards mental health is not binding.

Jawla said students doing the psychodrama module have to mimic what is exactly happening at the psychiatric hospital where each student had the opportunity to work at the clinic and they have direct contact with the patients and observed them fully and got firsthand information. He said the event is a manifestation of what students have learnt to dramatised it to make the general public know what are the common psychiatric conditions and some of the symptoms they manifest. If the community members get to know those things, they will be able to take prompt actions when their relatives or anyone in the society starts to manifest these conditions before taking them to the marabouts and the likes.

Foday stressed that the objective is to enlighten the public to know some of the psychiatric conditions and their manifestations as well as the proper procedures are to take all patients with mental disorder to the psychiatric hospital.

He concluded by urging students to continue doing such activities even outside the school in order to enlighten the public about mental health.

Alhagie Manneh a student of the convention class of 2019 said that mental health issues in the Gambia are attributed to traditional ways like it’s the work of the jins, devils or witch which is not the case. He said mental health issues should not be kept in homes as there are facilities around the country were these matters can be handled. 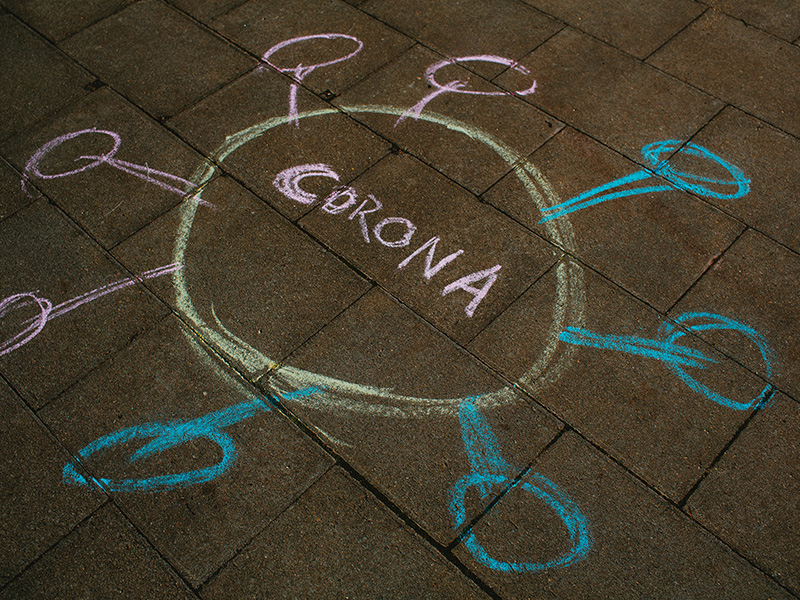